Peter has passed away after a long illness. Farewell, Peter!

After a lengthly illness, my favourite performer, Peter O’Toole has passed away.  See below for some of the many obituaries being posted today.  Please visit our Facebook page and leave your comments and thoughts.  I will make a longer post when I’ve had time to process the news. 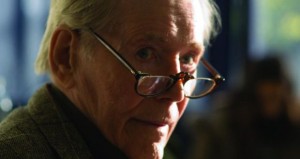 Posted by hamish on December 15th, 2013 | Comments Off Posted in O'Toole in the News

Katherine of Alexandria will be released in early 2014.

Here’s a snippet of Peter:

and here’s the trailer:

and a little extra, a bit of Peter narrating over stills from the film.

There are some early notices from the Guardian:

Peter O’Toole comes out of retirement for Katherine of Alexandria

The actor, who is 82, plays a Roman orator in the new film, following the announcement of a break from acting in 2012

“Two months ago, Jack Nicholson was reported to have retired from acting, only for Tom Cruise to coax him away from the hearth for a new movie. And now it comes to light that Peter O’Toole, who last year bade “the profession a dry-eyed and profoundly grateful farewell”, has thrown off his slippers for swords and sandals drama Katherine of Alexandria.

The film, written and directed by Michael Redwood, chronicles the clash between Katherine and the emperor Constantine the Great. The cast also includes Brit veterans Joss Ackland, Steven Berkoff and Edward Fox.

O’Toole plays Corenlius Gallus, the palace orator, whose verse on the death of Julius Caesar is considered a benchmark of satire. At the time of his retirement, O’Toole was reported to be working on the third volume of his memoirs. “It’s my belief,” he said, “that one should decide for oneself when it is time to end one’s stay. It is time for me to chuck in the sponge. To retire from films and stage. The heart for it has gone out of me: it won’t come back.”

Happily, Katherine of Alexandria is scheduled for release next year.”

Posted by hamish on November 27th, 2013 | Comments Off Posted in Film and Television

Here’s one person’s Top-5 Peter O’Toole Films… What are yours?

This list was submitted by one of our long-time readers.

What do you think?

Send your submissions to me via bigdaddyhame AT gmail DOT com with the subject “My Top 5 Peter O’Toole Films”!  Give a reason or two with each choice.

I’ll keep them aside for a couple of weeks and see if I can aggregate a top-5 or top-10.  Then I’ll add my own choices and update the site.  Stay tuned!

Posted by hamish on November 11th, 2013 | Comments Off Posted in administrative, Film and Television 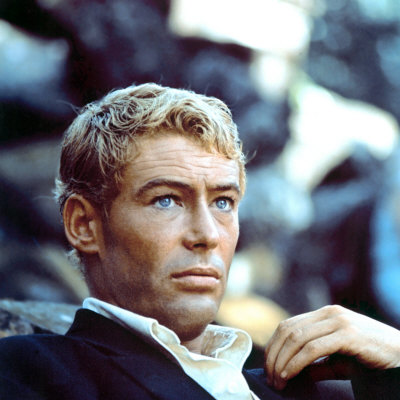 Posted by hamish on August 2nd, 2013 | Comments Off Posted in O'Toole in the News

“An actor by accident, an Oscar winner by right, last year Peter O’Toole let the curtain fall on a career as a leading man who made headlines for all the right – and wrong – reasons. In his final interview, GQ talks to the movies’ man of mischief about drama school antics, those binges with Richard Burton and how he made international stardom look so damn easy”

Posted by hamish on June 11th, 2013 | Comments Off Posted in Film and Television, O'Toole in the News

A film producer who roped a string of Hollywood stars into making a film using £1.5million fleeced from taxpayers is today facing jail.

The scam boosted the budget for the film, along with two other projects, Watchmen Hellgate and Back2Hell, from £1m to £2.5m, Southwark Crown Court heard.

The film was written and directed by Driscoll at his film studios in Cornwall, with O’Toole narrating, the court was told.

The VAT repayment claims were made between January 2009 and September 2011 on the basis of false or imaginary invoices, said prosecutor Dominic Connolly.

‘Of the £2.5m actually available to fund the three films, approximately £1.5m came from VAT payments.

‘Substantial funds were obtained from HMRC by making claims for the repayment of VAT based on purported trading between associated companies that was either non-existent or grossly inflated.’

Driscoll claimed he simply signed the VAT returns but did not prepare them.

But he was caught out through a series of damning emails which exposed his ‘knowledge and participation in the use of false invoices to distort the VAT position’.

A jury of four women and seven men found Driscoll guilty of conspiracy to be knowingly concerned in the fraudulent evasion of tax after deliberating for nearly 27 hours.

But the jury cleared Driscoll and three co-defendants of a second scam to ‘grossly inflate’ the costs of Eldorado in order to fradulently obtain a further £1.7m in tax relief.

Driscoll, together with solicitor Terry Marsh, 45, accounts manager Richard Pearce, 65, and acting agency director Darren Moore, 42, were accused of claiming they had spent more than £9million on the film, in a bid to claw back 25 per cent through the Film Tax Credit scheme.

The incentive was introduced by the Government to boost the film industry.

They were said to have ‘grossly inflated’ the project’s costs by forging a string of invoices for ‘expenses’ – including Driscoll’s hair transplant surgery.

A fifth alleged conspirator, Keith Howell, has since died.

They also denied conspiracy to be knowingly concerned in the fraudulent evasion of tax.

Driscoll will be sentenced on July 1.

Posted by hamish on June 11th, 2013 | Comments Off Posted in Film and Television, O'Toole in the News

Lovely interview on the John Kelly “In Public” show.

Posted by hamish on January 24th, 2013 | Comments Off Posted in O'Toole in the News

Robert Sellers’ juicy collection of drunken anecdotes of some of our favourite actors, including Peter, has been translated into graphic novel form. Check it out!  Available at amazon and other fine booksellers.

Posted by hamish on January 22nd, 2013 | Comments Off Posted in O'Toole in the News

O’Toole Delivers Lines That Are Plainly Beneath Him

Posted by hamish on November 12th, 2012 | Comments Off Posted in Film and Television 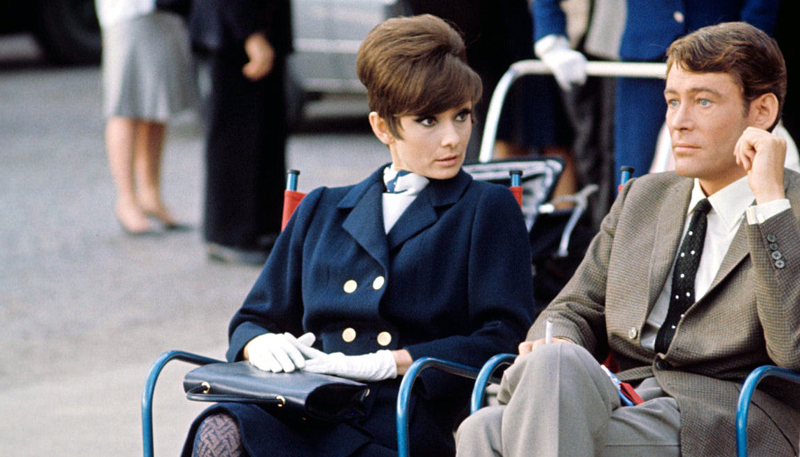 I know it’s a cheesy formula film good-girl meets supposedly bad guy film but the brightness of these two stars’ personalities kind of obliterates any dullness from the screen.  Here are two people who I would gladly have read me a bedtime story or even just the weather report, together in a delightful little 1960′s film.

Posted by hamish on November 9th, 2012 | Comments Off Posted in Film and Television